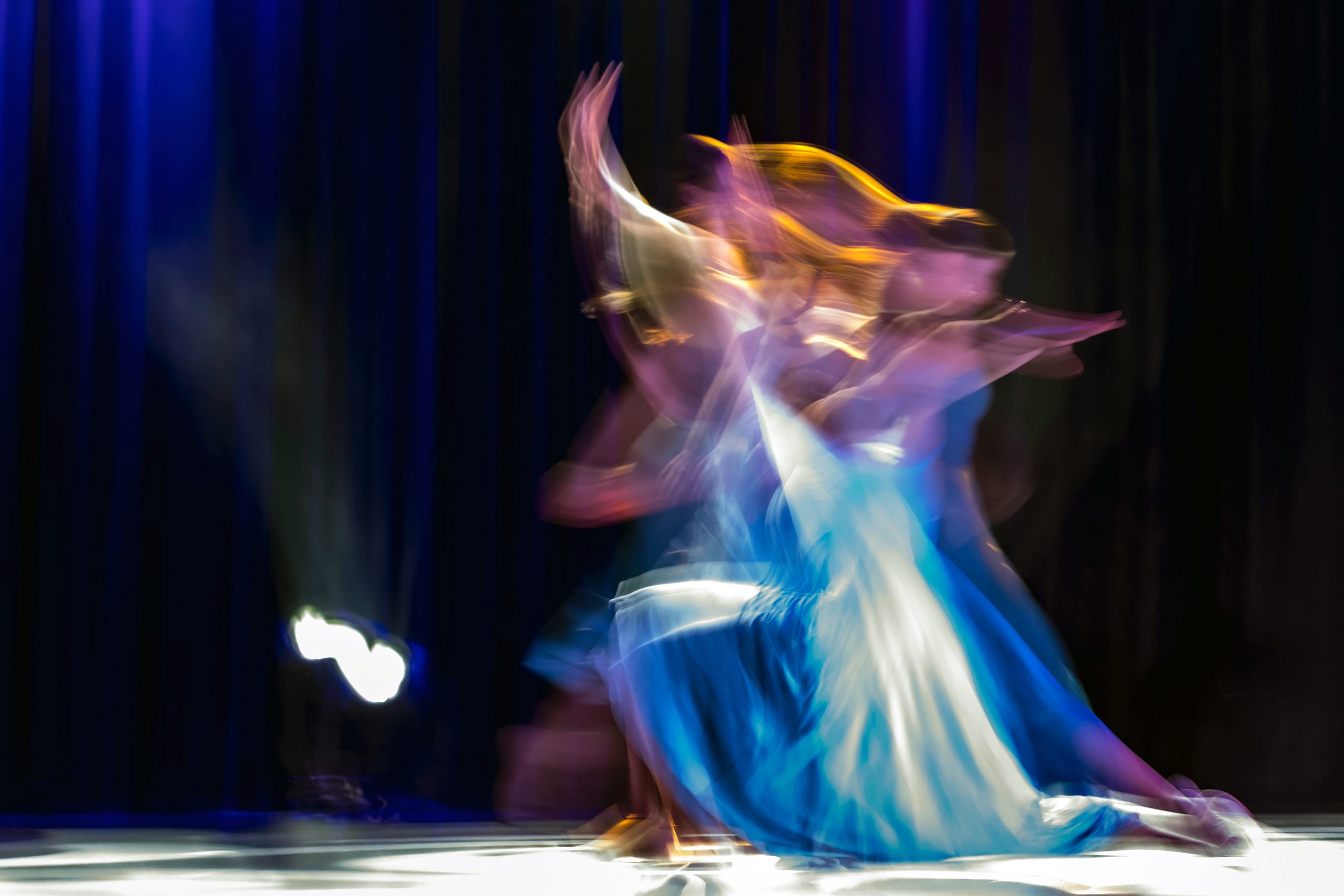 Though drama has long been viewed as a useful way for individuals to improve their ability to read others’ beliefs and intentions, empirical investigation into drama’s effectiveness as a means of social skills training has been fairly limited for quite some time. Two of the greatest issues limiting the effectiveness of social skills training with Autism are 1) limited generalisation of skills to other contexts, and 2) that acquired skills often do not become autonomous, ‘natural’ behaviours for the individual but rather remain context-specific. Interestingly, these limitations may rest upon HOW these skills are taught.

In their 2017 study, Beadle-Brown et al. contrast two opposing ways of social skills training: knowledge-based training (e.g., modelling, instruction, drawing and discussion), which is limited by the abovementioned issues; and performance-based training, in which the aim is to give the individual opportunities to experience ‘doing the behaviour’ in as natural a way as possible in a controlled and safe environment. Performance-based training, they argue, aims not to ‘teach’ children but to draw out naturalistic behaviours and support their development in a play-based environment.

Performance-based training aims to improve theory of mind as a whole (e.g., communication, social understanding, perspective taking), rather than specific social skills. Beadle-Brown’s ‘Imagining Autism’ programme matches the triad of concepts in drama to the triad of impairments in Autism:

– Imagination through the construction of a fictional or alternative reality and impaired imagination in ASD;

– Communication through the dialogue between performer(s) and audience and impaired communication in ASD; and

– Interaction in the physical engagement between performer(s) and audience and impaired social interaction in ASD.

In this way, their programme was designed to elicit and support the individual’s communication, social interaction and imagination, though techniques of interactive performance practices which are experiential, physical and immersive in nature.

‘Imagining Autism’ was run as a school-based intervention, taking place within enclosed, indoor tents/pods that provided multi-sensory, themed environments (e.g. (forests, arctic, outer space, under water, under the city) that were designed to facilitate communication (verbal and physical), social interaction (with practitioners and peers), imagination (participating in fictional frameworks) and creativity (through improvisation). Individuals were placed in groups of four and worked with performers, encountering and engaging in physical action, puppetry, lighting, sound, costume and masks, and digital media. Facilitators followed the lead of participants, working to a rough narrative script. Sessions were designed so as to transport children into an alternative reality which engaged their imagination and facilitated communication by providing an environment in which they were encouraged to share and direct a narrative, and safely explore the social consequences of their actions.