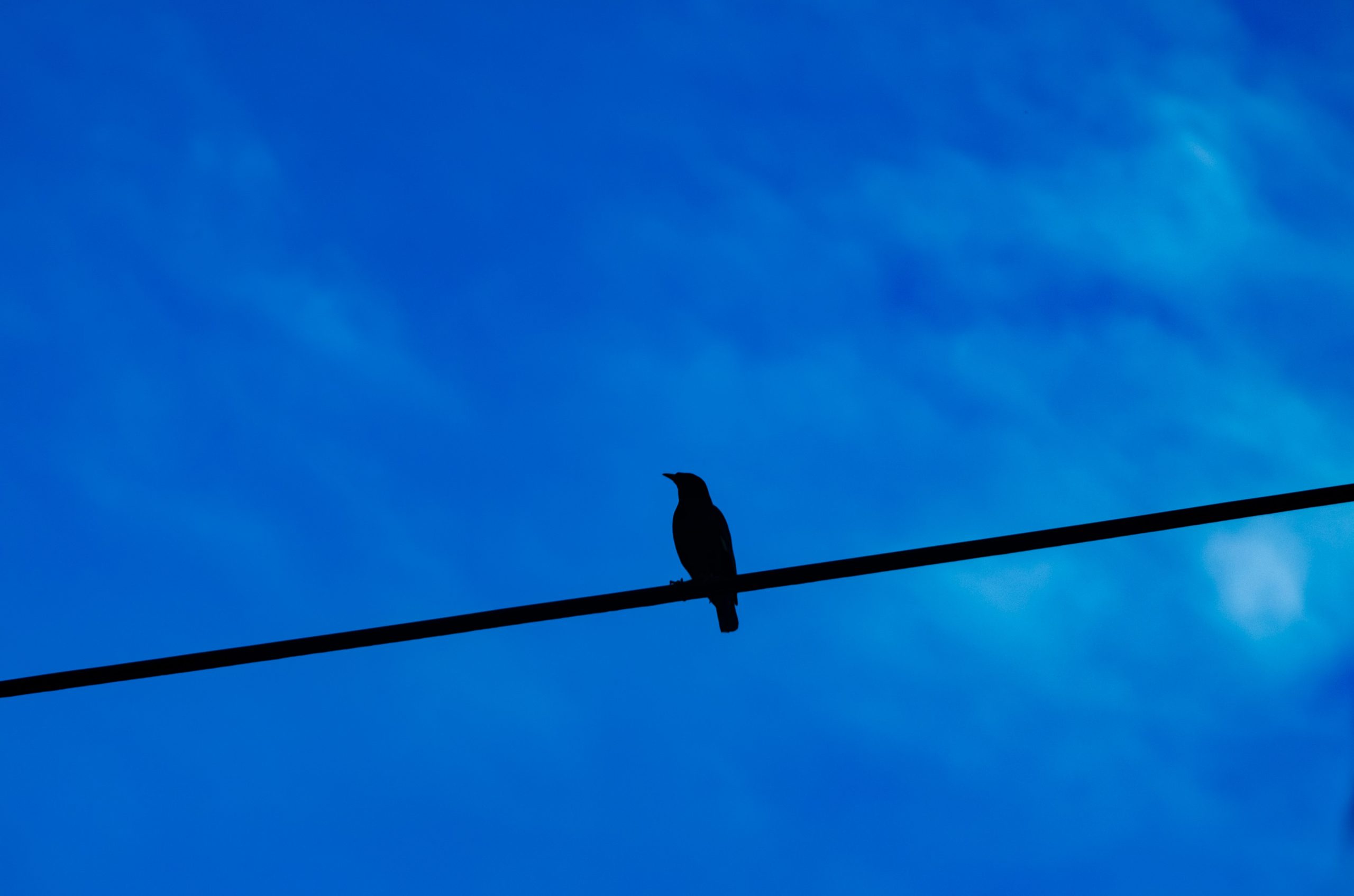 When Tony and Michelle were in Oxford, UK, in January, they were privileged to present with the Autism Oxford Speakers. Presenting her debut speech for Autism Oxford was Ally Kingston, a young autistic woman of 15 years old (pictured above). Tony and Michelle found out that Ally is a real Star, wise beyond her years, funny and eloquent. Michelle asked Ally if she would be happy for us to publish her speech, in order to share her eloquence and wisdom. Graciously, Ally said yes, so here it is!

Primary school. Not the best of memories. It was quite a weird place, I spent half the time sitting outside of my classes and inside of a corridor because nobody wanted to deal with me. I was one of the ‘bad kids’ and if I got a little upset, out the class I went.

I don’t entirely blame the teachers or the TA’s for how things went down. I don’t think they were properly trained to handle children like myself. And there were quite a few of them now that I think about it. Lots of young children with possible conditions that outnumbered the teachers, nearly all of us having rather violent outbursts that they couldn’t handle.

I remember flipping every table in a classroom because I was angry and confused and nobody was explaining to me why I had gotten so angry in the first place. I remember getting into fights with fellow students and being deemed a ‘risk’ by my authority figures. I was apparently ‘too risky’ to take to swimming so I was basically abandoned in Year 4 and sent to Year 5 early, where I just sat around and did nothing.

I think that was one of the reasons I didn’t trust teachers. They just didn’t want to deal with me and while I’ve mostly gotten over it now, it was quite a problem for me back then.

In my primary school, I didn’t feel different. I knew I was a bit… well, different but not like I was an alien or something. In fact, I thought everyone else was an alien. Like I was one of the normal ones and they’d lost their marbles somewhere.

As I’ve mentioned, there were others like me. Many of them. We were like a separate clan of people. Ravens in a flock of crows. We stood out, but we weren’t as different as everyone else thought. Thanks to my fellow ravens, I didn’t feel different. I guess I should call myself lucky for that, having people I wouldn’t necessarily call friends but people who understood me in some weird way.

Then I moved into secondary school. It was far different to what I was used to. It was like a bloody village with how spaced out it was. Plus there was a farm on site so it stank like animal leftovers. I didn’t start off very well. On my second induction day, I beat a year 9 for being an ass to me. I don’t think he expected me to be violent, and I didn’t expect an elder not to fight back.

I had gotten into quite a few scuffles before this transition. I had become used to hitting people for petty reasons. I find it humorous now, but it was a habit that was good to grow out of.

Thankfully, the teachers at my secondary school understood my condition a bit better than those before them. When I started, I was either recently diagnosed or soon to be. I was thankful for their help regardless.

I first connected with a teacher called Miss Foster. I talked to her, spent lunch time with her, I just enjoyed finally connecting to an adult who wasn’t a total douchebag. Not to say they all were, but a majority were, or so it seemed to me. Then my trust and friendship were shattered when Miss Foster left.

With nowhere to go, I found myself in learning support. In this place, I met many colourful characters who I can proudly call my friends. I don’t think I can name them, but I have a small feeling they’ll know who they are.

When I say colourful, I mean colourful. Some of the teachers seemed more immature than me, and I was happy for it. Thanks to their uniqueness, I started settling down. I gave up my fists and used words instead. They helped me develop my love of writing, helped me open up even though I was afraid to, and I ended up making fun of my past nightmares.

One of them, when I was in a sad mood, put a bit of black tape on his lip to cheer me up. One spelt my name wrong on my Birthday so she curtsied to me all day. With another, I spent an hour or two just watching an episode of Star Trek. They were such wonderful people.

I’ll admit that my education wasn’t the greatest but that was more my reluctance to join the class. I focused more on my emotional health, and that’s not a bad thing. I haven’t gotten into a fight since year 8.

Then I had to leave my friends behind and go to College. I was very anxious about this new and strange place. But interestingly enough, I had friends before I even started. My mom went there before me and friends from her past soon became friends of mine now. They were also colourful characters I enjoyed having fun with.

A woman who is the near opposite to me and who I’ll call ‘Lucifer’ dragged me around and used her vile optimism to start forming connections. And I gained friends who were more close to my age, which was a first for me. I was always terrified that I’d screw something up and still am, but they are good people who understand.

I’ve been learning social cues from them. Like how they need to be comforted by contact with one another. If they cry or look like they’re going to cry, I’ll sit next to them or put my arm around them. This skill was most useful when my family feared we would have to put down our beloved pet snake. My nan got upset and I tried to comfort her, something my mom was proud of.

What I’ve learned through my years.

Ravens and crows are from the same family. From a distance, they look nearly the same to the untrained eye. But get in closer, and you’ll notice small differences. Crows like being in groups, they always stick together and can overwhelm the sky and sound rather annoying when together. Ravens like being in pairs, they also stick together, but aren’t a flock. They’re also intelligent, not that the crows aren’t. They have different skills for different needs.

As a human being with autism, I consider myself a raven who will sometimes fly with the crows. Even when I’m surrounded by crows, sometimes I’ll need a raven to be by my side so I’m not alone. Then together, we can all fly in the wide open sky. There will be other flocks, other ravens, other crows, but not just them.

There’ll be robins, eagles, finches, the lot. I’ve mentioned ravens and crows, but Autistic people and neurotypicals aren’t the only ones who have flocks. And sometimes, I’ll find myself with a sparrow by my side.

Sibling Influences on Theory of Mind

3 Ways to Successfully Transition from School to Workplace