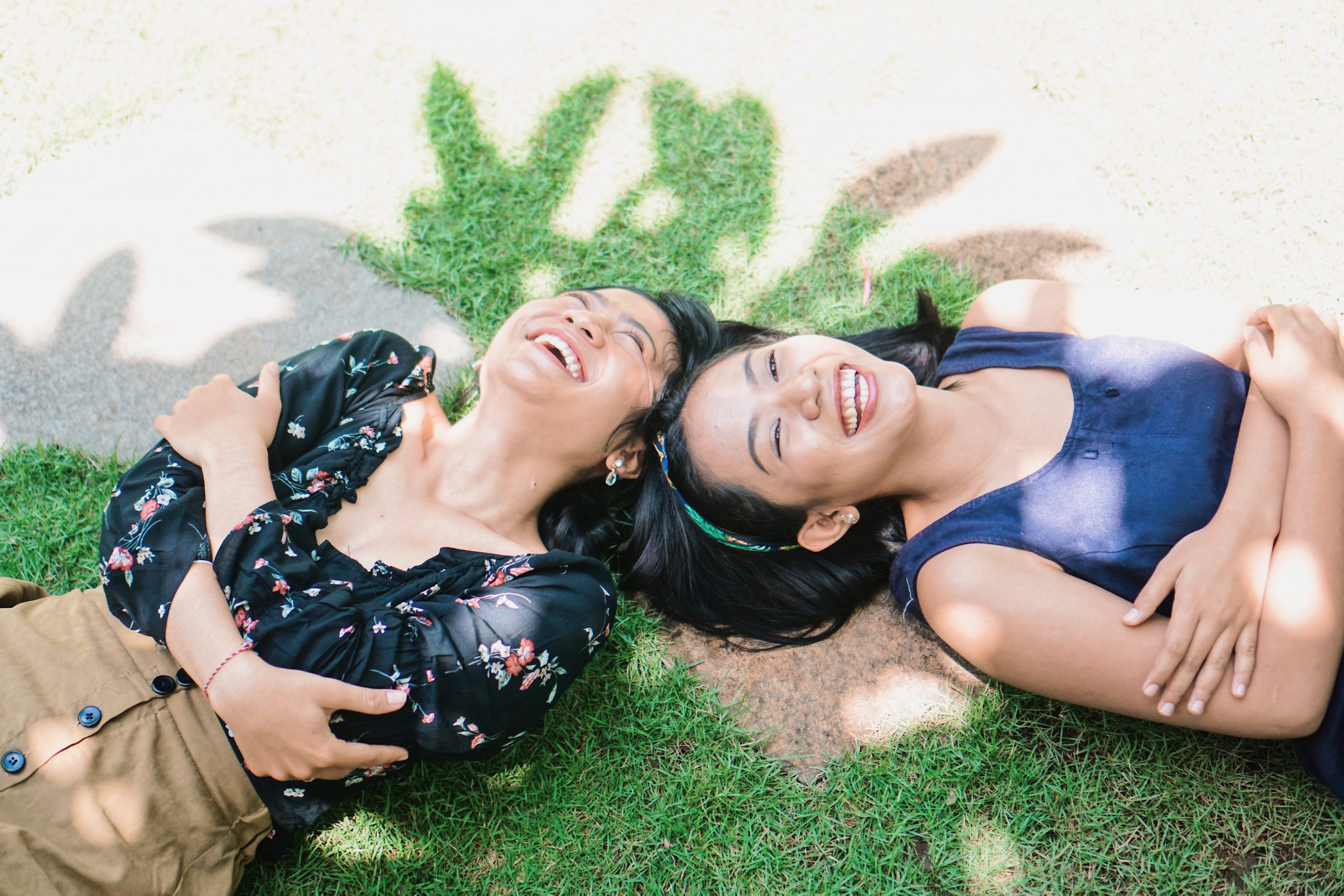 Having one or more ‘good’ friends can prevent loneliness and increase mental health.  Many children with ASD can struggle to make connections with people they like to spend enjoyable time with.

A study by Sosnowy, C et al conducted a semi-structured interview with 20 young adults on the autism spectrum about their lives after High School.   Participants had the most success in relationships in which their atypical behaviour was normalised.   These friendships involved people who accepted and appreciated their social differences.  They usually also had common interests where these differences were not a concern.

The young adults were often not sure how to act in some social contexts and found these experiences uncomfortable.    One person said they only make friends when engaging with Cosplay and interacting with others also dressed up.  People who were socially isolated wanted more opportunities to meet other people, such as organised social groups, but were sometimes not sure how to access these.

About half of the people said they found it easier to relate to other people on the spectrum because of shared understanding and experiences.

One person met people through Facebook groups or online gaming.  She considered the people friends even though she had never met or spoken to most of the members.

People have varying degrees of inclination when it comes to social interaction with others.  This study highlights the idea that young adults with ASD are likely to make positive connections with people when doing an activity they enjoy and where possibly other people with ASD are engaging with the activity.  Young adults may need support to find or initiate social groups of interest.

Understanding Intimate Relationships on the Spectrum

Self-Injurious Behaviours in Adolescents on the Spectrum

3 Ways to Successfully Transition from School to Workplace