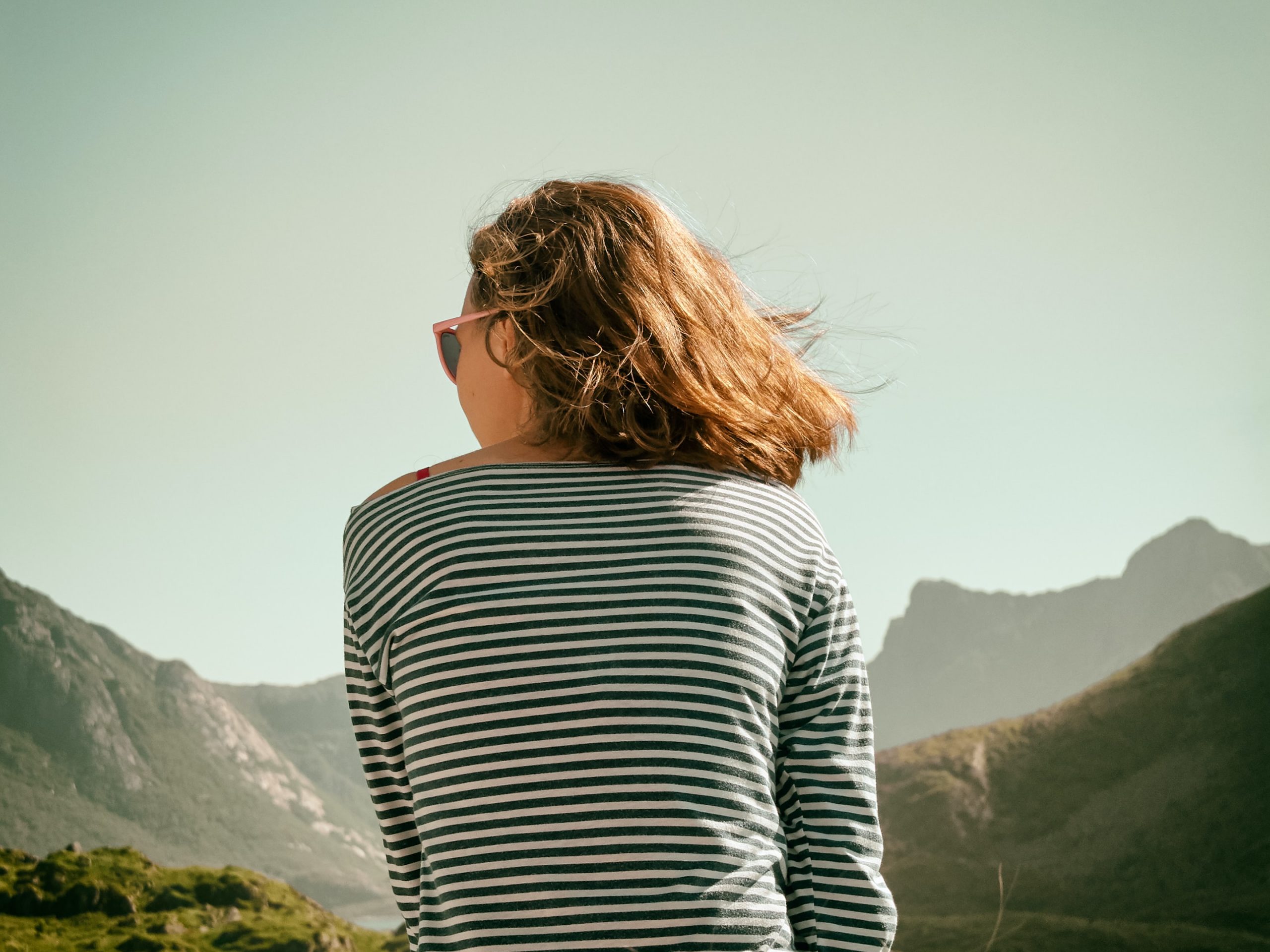 Mindfulness is the basic human ability to be fully present, aware of where we are and what we’re doing, and not overly reactive or overwhelmed by what’s going on around us. When we engage in deliberate mindfulness practise, it provides a window of opportunity to suspend judgment and unleash our natural curiosity about the workings of the mind and approaching our experience with warmth and kindness.

An abundance of research has emerged in recent years on the benefits of deliberate mindfulness practise:

A simple way to get started and to practise building mindfulness into your everyday life is by downloading the free application Smiling Mind (https://smilingmind.com.au). The app is simple to use and will help you get started on your journey to building greater “moment-to-moment awareness” of your thoughts and feelings and experiencing them in a positive and helpful way.

Sizoo, B. B., & Kuiper, E. (2017). Cognitive behavioural therapy and mindfulness based stress reduction may be equally effective in reducing anxiety and depression in adults with autism spectrum disorders. Research in developmental disabilities, 64, 47-55.

The Social Space Community: A New Resource for Families by Radhika Tanksale