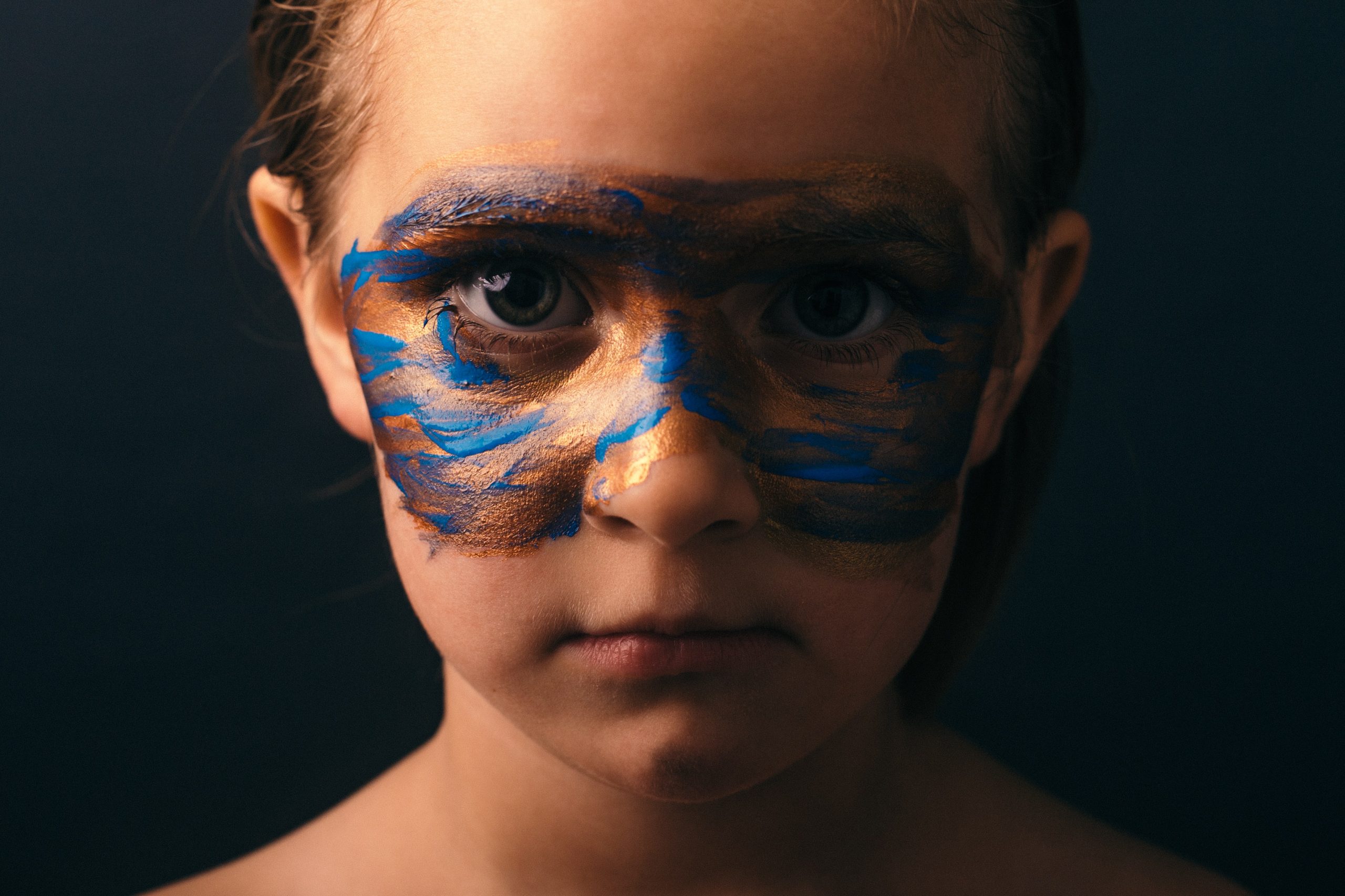 Until recently, the gender ratio for autism was estimated as four boys for each girl. However, clinicians are increasingly receiving referrals for diagnostic assessments of girls and women, and a recent research study has established a ratio of two to one (Rutherford, McKenzie and Johnston 2016). Why have we not previously diagnosed the true prevalence of autism in girls and women? The answer is that girls and women have so often successfully camouflaged their autism.

One of the central characteristics of autism is a deficit in social communication and social interaction (American Psychiatric Association 2013). The social and interpersonal aspects of life are a challenge, so how does the person who has autism adapt to these challenges?

A person with autism can acquire successful social and interpersonal abilities by observing peers and people in general, analyzing and interpreting their social behavior, and then copying the observed social rules and conventions, thus effectively camouflaging their social difficulties. The person creates a social ‘mask’. Camouflaging, which was first recognized as an adaptation to autism by girls and women, we now recognize as also occurring with males (Lai et al. 2017).

Camouflaging may hide the characteristics of autism, but there are serious consequences for clinicians in terms of modifying and creating new diagnostic instruments that are standardised on girls and women with autism, and those who camouflage may be vulnerable to subsequent psychological disorders.

The primary diagnostic instrument for autism is the Autism Diagnostic Observation Schedule, Second Edition, or ADOS-2. This instrument has recently been criticized for not being standardised on sufficient numbers of girls and women who have autism and not being sensitive to the more subtle characteristics in someone who is able to camouflage their autism (Lai et al 2011, Langmann et al 2017).  Girls and women with autism are often able to mask their social difficulties during a short observation. The scoring system and clinician training needs to recognise adaptations such as demonstrating sometimes complex gestures and facial expressions, but that these may be stylised and imitations observed from the social interactions of peers (Rynkiewicz 2016).

We also need screening instruments specifically designed to identify autism in girls and teenagers. We have developed the Questionnaire of Autism Spectrum Conditions or Q-ASC (Ormond et al 2018) to differentiate between the girls and boys profile of autism. The questionnaire indicates that females with autism, in comparison to boys with autism, gained greater scores on questions reflecting these domains:

It appears that camouflaging is associated with poorer mental health outcomes and compensation and masking factors are not associated with wellbeing (Hull et al 2019). Indeed, clinical experience indicates these adaptations to autism contribute to low self-esteem, anxiety and depression.

Camouflaging can also delay the diagnosis of autism, with comments such as ‘You’re not autistic’ and ‘You’re too social to have autism’ and delay self-understanding and self-acceptance (Bargiela et al). There can also be a delay in accessing appropriate support and therapy for mood disorders that will need to be modified to accommodate the characteristics of autism (Attwood and Garnett 2016).

Thus, there are several adaptations to autism, and girls and women may be motivated to socialise and develop camouflaging and compensatory mechanisms that superficially dissolve autism. However, this is at considerable personal and psychological cost. Our approach is to encourage self-acceptance, explain why you are different and how people can help you in social situations and become a first-rate autistic person, not a second rate social neurotypical.

Attwood and Garnett (2016) Exploring Depression, and Beating the Blues: A CBT Self-Help Guide to Understanding and Coping With Depression in Asperger’s Syndrome. London: Jessica Kingsley Publishers.

Langmann, A., Becker, J., Poustka, L., Becker, K., and Kamp-Becker, I. (2017) ‘Diagnostic utility of the autism diagnostic observation schedule in a clinic sample of adolescents and adults.’ Research in Autism Spectrum Disorders 34, 34-43.

Rynkiewicz, A., Schuller, B., Marchi, E., Piana, S., et al. (2016) ‘An investigation of the ‘female camouflage effect’ in autism using a computerized ADOS-2 and a test of sex/gender differences.’ Molecular Autism Brain, Cognition and Behavior 7:10.

The Social Space Community: A New Resource for Families by Radhika Tanksale