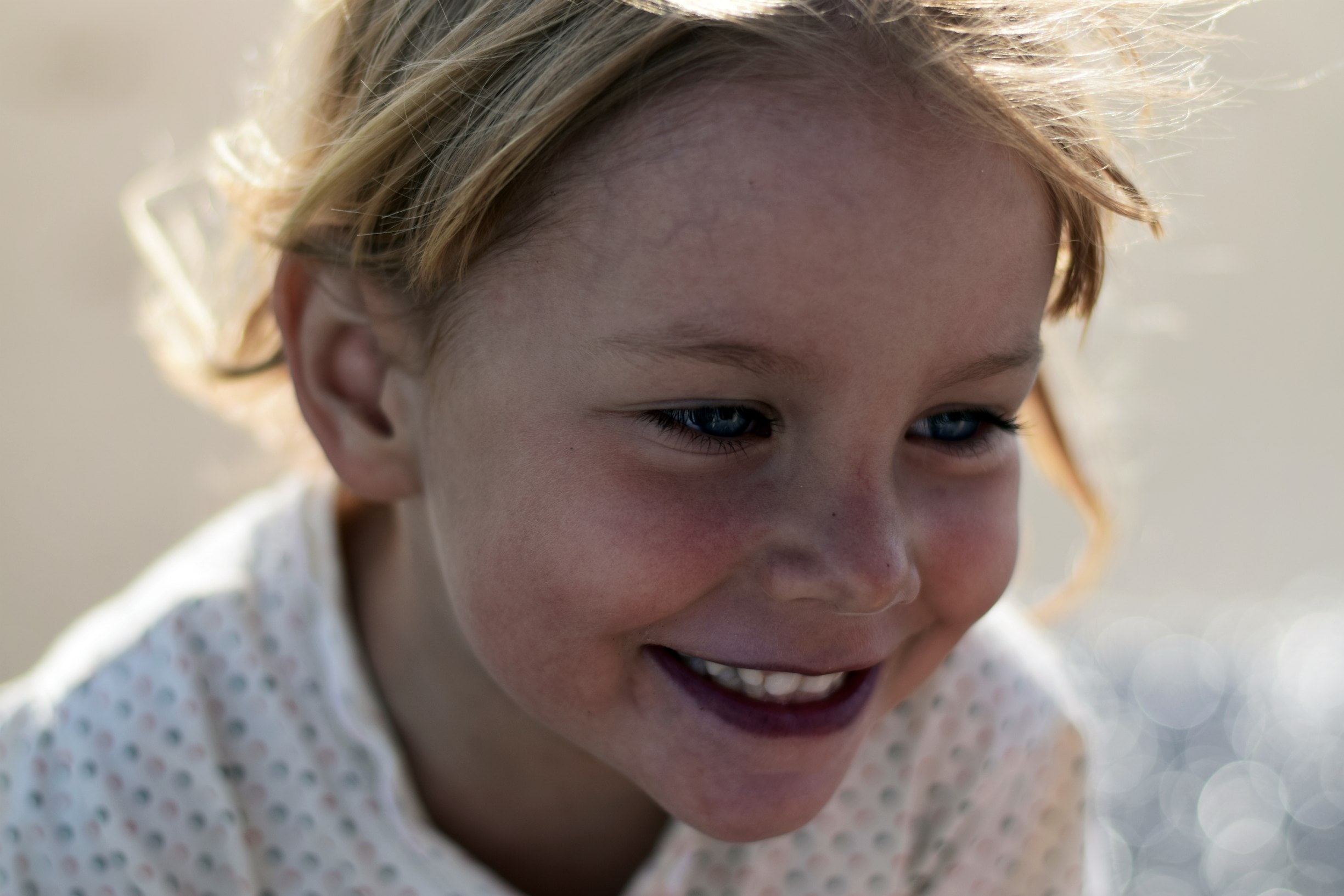 One way of coping is to avidly observe other children and adults and to analyze their social behavior, looking for patterns or social ‘systems’ and copying or imitating what you see and hear. This coping mechanism of acquiring social skills by observation and imitation is an intellectual rather than intuitive activity. The child or adolescent subsequently creates a social ‘mask’ and artificial persona, gradually acquiring social scripts in terms of dialogue, facial expressions, and gestures that they have observed, analyzed, and imitated. This coping mechanism is known by clinicians and academics as camouflaging and was first recognized as a consistent theme in the autobiographies of women who have autism, such as in Liane Holiday Willey’s seminal autobiography Pretending to be Normal. (Holliday Willey 1999). Clinicians specializing in autism also became more aware of camouflaging when observing girls and women in social situations at school and work and during a diagnostic assessment or therapy session. Recent research has confirmed that camouflaging is not an exclusively female phenomenon and occurs with males who have autism (Cage and Troxell-Whitman 2019; Hull et al 2020; Lai et al. 2017). We now know that 70% of adults who have autism consistently use camouflaging in social situations (Cage and Troxell-Whitman 2019).

The motivations for camouflaging are varied and include a means of protection from ostracism, humiliation, and bullying and facilitating being accepted and included by peers at school and colleagues at work. Camouflaging can also contribute to gaining and maintaining friendships and relationships. A husband who has autism explained one of his reasons for camouflaging was that “…it makes my wife less embarrassed to be seen with me” (Cage and Troxell-Whitman 2019). Camouflaging becomes a social survival mechanism, being an obligation rather than a choice (Mandy 2019).

Camouflaging can also delay the diagnosis of autism, eliciting comments such as, ‘You’re too social to have autism’. This will delay and inhibit self-understanding and self-acceptance (Bargiela, Steward and Mandy 2016). A delay in confirming the diagnosis will also delay access to appropriate support networks and services, and understanding by family and friends.

We recognise that social acceptance and success through camouflaging will have been achieved at some psychological cost. There can be performance anxiety in social situations, as though the person is continually ‘on stage’ and at the end of the day, ruminating on their social ‘performance’ and the perceived judgement of friends and colleagues. As social inclusion is achieved intellectually rather than intuitively, camouflaging is mentally exhausting. Like Cinderella at the ball, the person can maintain the social pretence for a while, but then becomes totally drained of mental energy and must return home to recover in solitude. The unrelenting mental exhaustion of camouflaging can lead to prolonged stress, anxiety, and depression, and may be one of the reasons for self-harm and suicidal ideation. Thus, camouflaging can contribute to the development of a deep and prolonged depression.

The psychological consequences of camouflaging can also include a lack of knowledge and expression of the inner and true self, with many adults who are successful at camouflaging saying, ‘I don’t know who I am’, and ‘I never reveal the real me’. This creates a lack of self-identity, low self-esteem, and prolonged self-analysis. The person recognizes that friendships and relationships are based on deceit, with the presentation of a ‘false’ identity leading to feelings of deep inner loneliness. The person yearns to find, and be able to be, an authentic self, but is aware that when the true self is revealed, they may be rejected and despised.

In psychotherapy we recognise that there are times when camouflaging or ‘acting’ is necessary, as in the phrase ‘when in Rome, do as Romans do’. However, we also encourage the person to restrict the duration of camouflaging during their day to a level that is not detrimental to mental health. In other words, be true to the real self and to learn ways of explaining social difficulties and seeking sympathy and support rather than playing the exhausting and false role of a neurotypical.

Transitioning to the Workforce, Three key elements to success for students on the autism spectrum by Mr Jay Hobbs, Psychologist