In this four-part series Professor Tony Attwood reflects on a 50-year career in autism. In the first part of our series, he discusses autism in an historical context. In the second part he shares his observations on how different individuals cope with autism, and the various outcomes of these coping mechanisms. In the third part he describes conditions that commonly co-occur with autism, and in the final part he discusses prognosis in autism.

In 1971, I had completed my first year studying psychology in England. During the summer vacation I became a volunteer at a special school in my hometown of Birmingham. It was at this special school that I first encountered autism as expressed by two young children. Russel was 7 years old and Sarah five years old. They were both agile and alert, but mute and preferred to engage in solitary play. Neither used gestural communication to replace their lack of speech and both were extremely sensitive to specific noises. They were frequently distressed by changes to their daily routine and the social, sensory, cognitive and communication experiences in the classroom and playground. They seemed in a world of their own, and other children were not invited into that world. However, I was determined to make a connection and to see the world from their perspective. Gradually and carefully, I became accepted, as a temporary but welcome visitor to their world.

The experience was profound emotionally and intellectually, and I decided that my career as a psychologist would be to explore and understand autism. In the autumn of 1971, I returned to University determined to read all I could on autism. There were only around a hundred published journal articles on autism, and perhaps two or three academic books and biographies written by parents of autistic children. Within a few weeks I had read all the relevant literature published in the English language. There are now over 7,000 journal articles on autism published each year and a corpus of research papers of over 70,000 studies of autism. Today I cannot keep up with the explosion of scientific knowledge on autism and tend to read the papers on the aspects of autism that intrigue me, and the papers of my colleagues and leading authorities on autism.

In the early 1970s autism was conceptualized as an expression of schizophrenia that was caused by defective parenting and treatment was psychoanalysis of the child and their mother. However, during the late 1970s research studies and clinicians began to change this conceptualization to be replaced by autism being perceived as a neurodevelopmental disorder with a distinct profile of social, cognitive, linguistic, and sensory abilities that can be apparent in early infancy. This is the autism ‘signature’ that we seek in a diagnostic assessment and the core structure of our formal diagnostic instruments such as the Autism Diagnostic Observation Schedule or ADOS. My extensive experience as a diagnostician has led to supplementing the formal diagnostic instruments with activities to examine aspects of autism such as Theory of Mind abilities, the concept of self, alexithymia and interoception, and adaptations to autism that affect the clinical presentation and prognosis.

In the early 1970s our conceptualization of autism was that it was a rare but conspicuous and severe disability. The trajectory was for the child to attend a special school and eventually to be admitted to an institution due to high support needs in daily living skills and challenging behaviour.

During the 1980s we started to explore the range of expressions of autism and prognosis that included children and adults who were severely and conspicuously autistic in early childhood, but who acquired the ability to talk and converse fluently, had intellectual abilities in the average and above average range, and attended a typical school. They appeared destined to become independent of their parents and achieve full time employment and perhaps a long-term relationship. They had progressed to an expression of autism that was more subtle with a quite different prognosis. Lorna Wing in London recognized the progression in abilities to a profile consistent with the descriptions of autism by Hans Asperger in Austria rather than Leo Kanner in the United States. She first used the eponymous term Asperger’s syndrome in 1981 and her colleague and my PhD supervisor, Uta Frith, translated into English his original description of autism, based on the children he saw at his clinic in Vienna. I became a member of a small group of psychologists and psychiatrists in London exploring a new dimension of autism, Asperger’s syndrome. We discovered that there were children with the profile of abilities described by Hans Asperger that had never shown signs of severe autism in early childhood. There were two pathways to Asperger’s syndrome.

The original prevalence of autism was based on the conceptualization of a severe disability and was estimated at around one in 2,500 children. When we included Asperger’s syndrome in the autism spectrum and recognized the wide range of expressions of autism, the current prevalence according to the Centers for Disease Control in the USA is estimated to be around one in 54 children. Autism is becoming increasingly recognized by clinicians, schools, employers, and the public. A recent development is to have an autistic character in television programmes and films and there are many popular autobiographies written by autistic adults such as Temple Grandin.

There have been changes in terminology and diagnostic criteria over the last 50 years, as we increase our understanding of autism. The term Asperger’s syndrome has been replaced in the 2013 Diagnostic and Statistical Manual of Mental Disorders with the term Autism Spectrum Disorder Level 1. There are three levels of autism based on support needs. It is my opinion that we may change the terminology and diagnostic criteria, but the individuals remain the same in their daily challenges and abilities.

My recent research has included the design and development of screening instruments to identify the characteristics of autism in girls and women. The original gender ratio was 4 boys to each girl, but recent research indicates that the true ratio is 2:1. Girls and women can adapt to autism in ways that delay a diagnostic assessment.

Recently I have been able to provide professional and parent training through live and recorded webinars. These webinars are available at https://attwoodandgarnettevents.com/liveworkshops/ and the next webinar will be held over two days on the 9th and 10th of September with the first day on the diagnostic assessment of autism in children and adolescents and the second day on therapy for autistic children and adolescents. 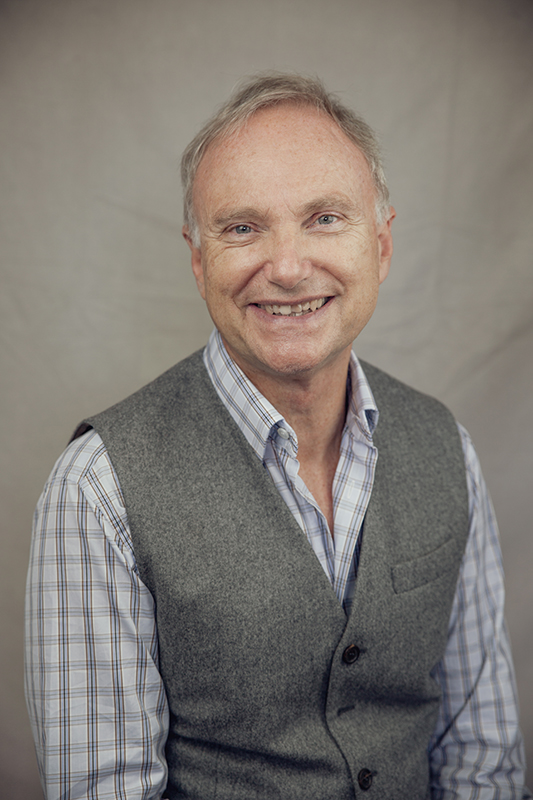 Prof. Tony Attwood PhD is an internationally recognised clinical psychologist, educator, and author. Recently featured on ABC’s Australian Story, Tony is one of the world’s foremost authorities on autism. His book Asperger’s Syndrome: A Guide for Parents and Professionals is an international best seller and seminal in the field.

What are the Levels of Autism?