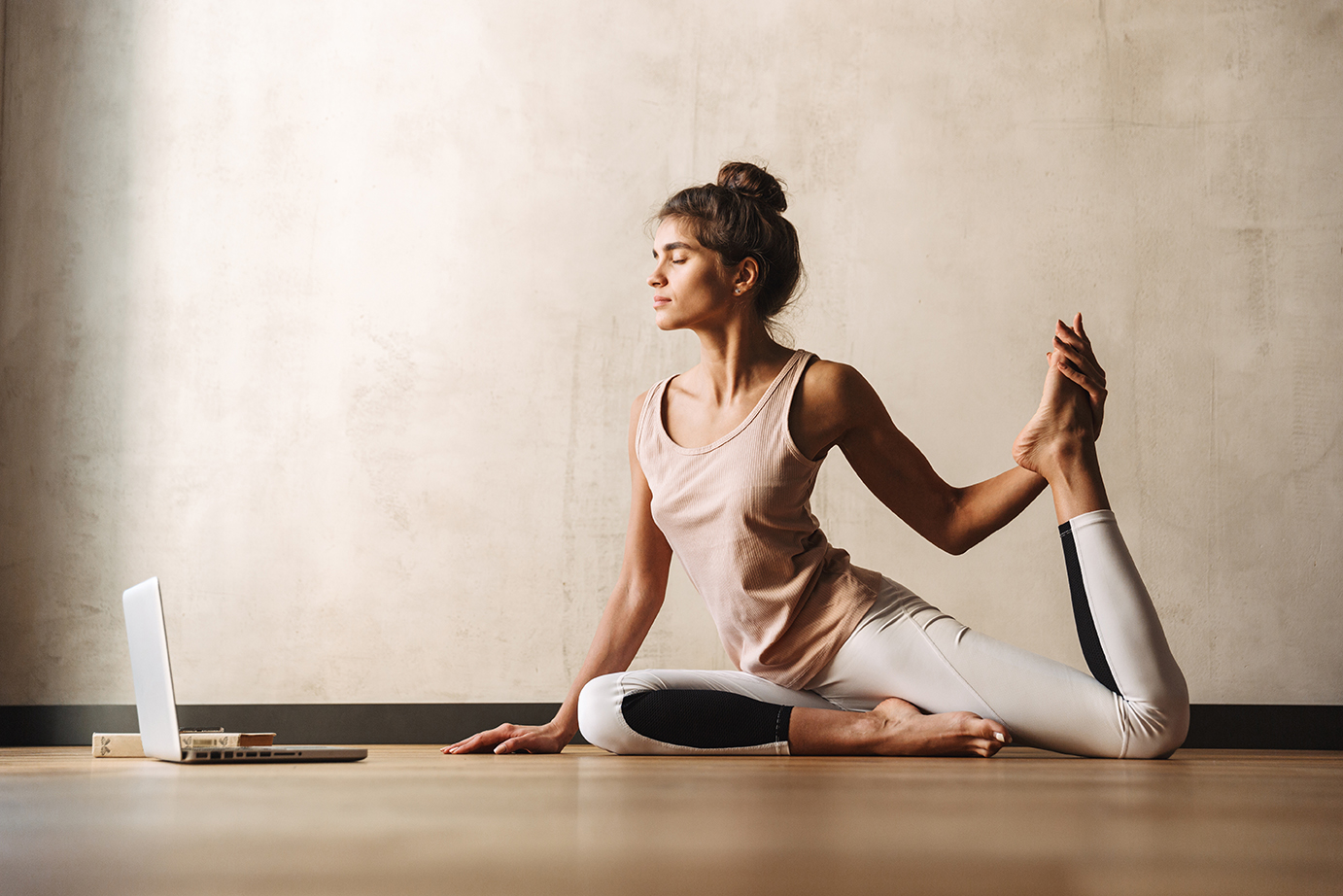 Being a scientist practitioner, I turned to the research literature on yoga early on in my journey and was amazed to discover there have been at least four decades of research on the physical and mental effects of yoga on humans. I was curious to see if there had been any research on yoga and autism. My jaw dropped when I read a meta -analysis of 123 studies published in 2014 that looked at the effect of meditation, a form of yoga, on brain morphology. Eight brain areas, all of which are known to work differently in autism, were consistently altered in meditators. These include the Brodmann Area 10 (prefrontal cortex), sensory cortices, insula, hippocampus, anterior and mid cingulate gyrus, orbitofrontal cortex, superior longitudinal fasciculus, and corpus callosum.

A review of the literature for meditation as a potential therapy to support autistic people conducted in 2012 indicated that meditation not only brought relief of many of the challenges autistic people face, including social confusion and high levels of anxiety, but also improved the quality of their family and social life.

There are a number of books published to assist autistic people to access yoga. I have included a list of some of my favourites below. If you are on the spectrum, or if you live with, love, or work with someone who is autistic, I strongly encourage you to embrace a yogic philosophy in your approach to them and yourselves and watch the incredible shifts that happen when you do, both in your own life and in theirs. 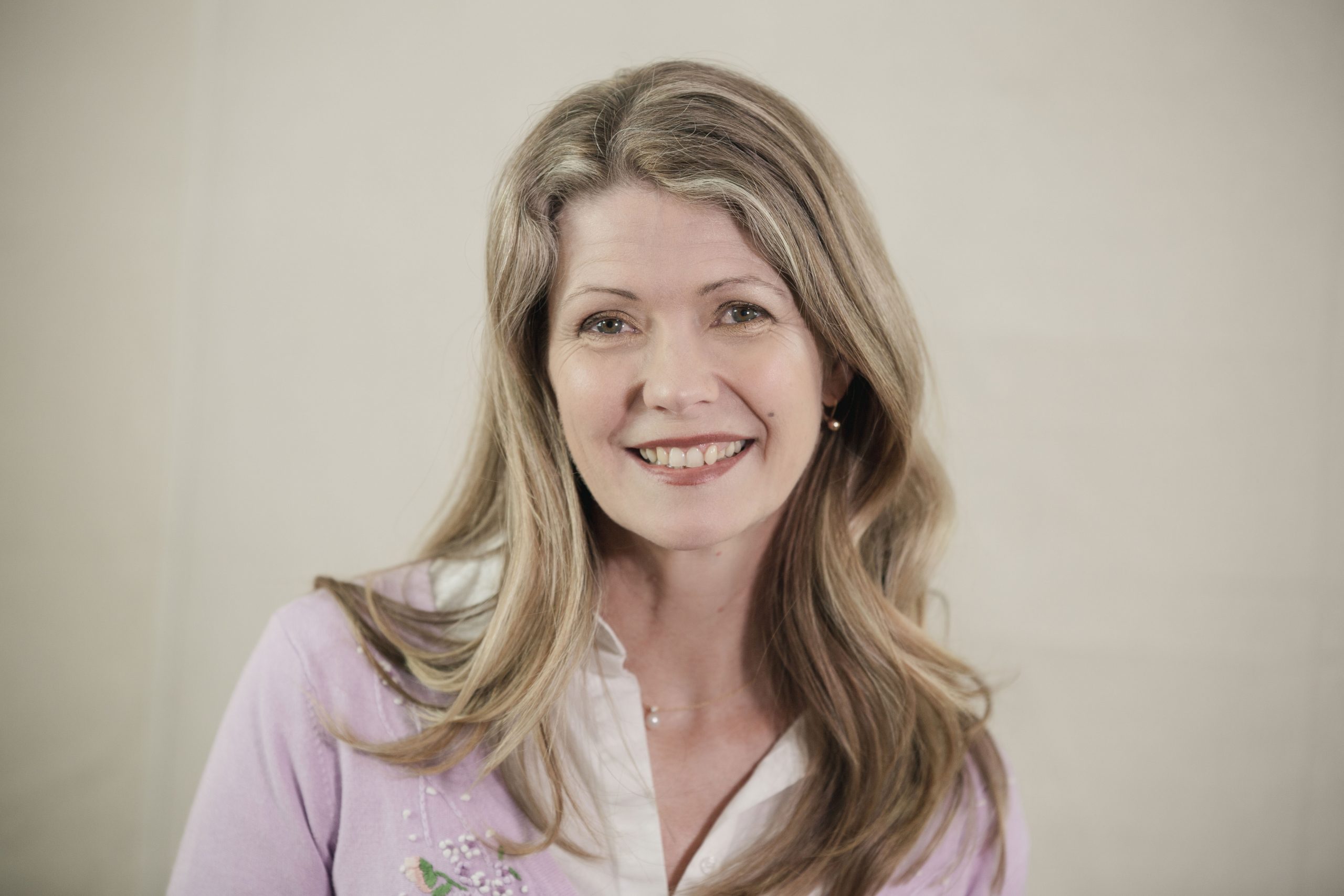 Dr Michelle Garnett PhD is a clinical psychologist who has specialised in autism for 28 years. In 2005 she founded Minds & Hearts, a now internationally recognised Clinic specialised to autism. Her research has informed understanding of early detection, the female profile and the importance of good mental health. She has co-authored six highly regarded books on autism, including a seminal work with Barb Cook on the female presentation, Spectrum Women: Walking to the Beat of Autism.