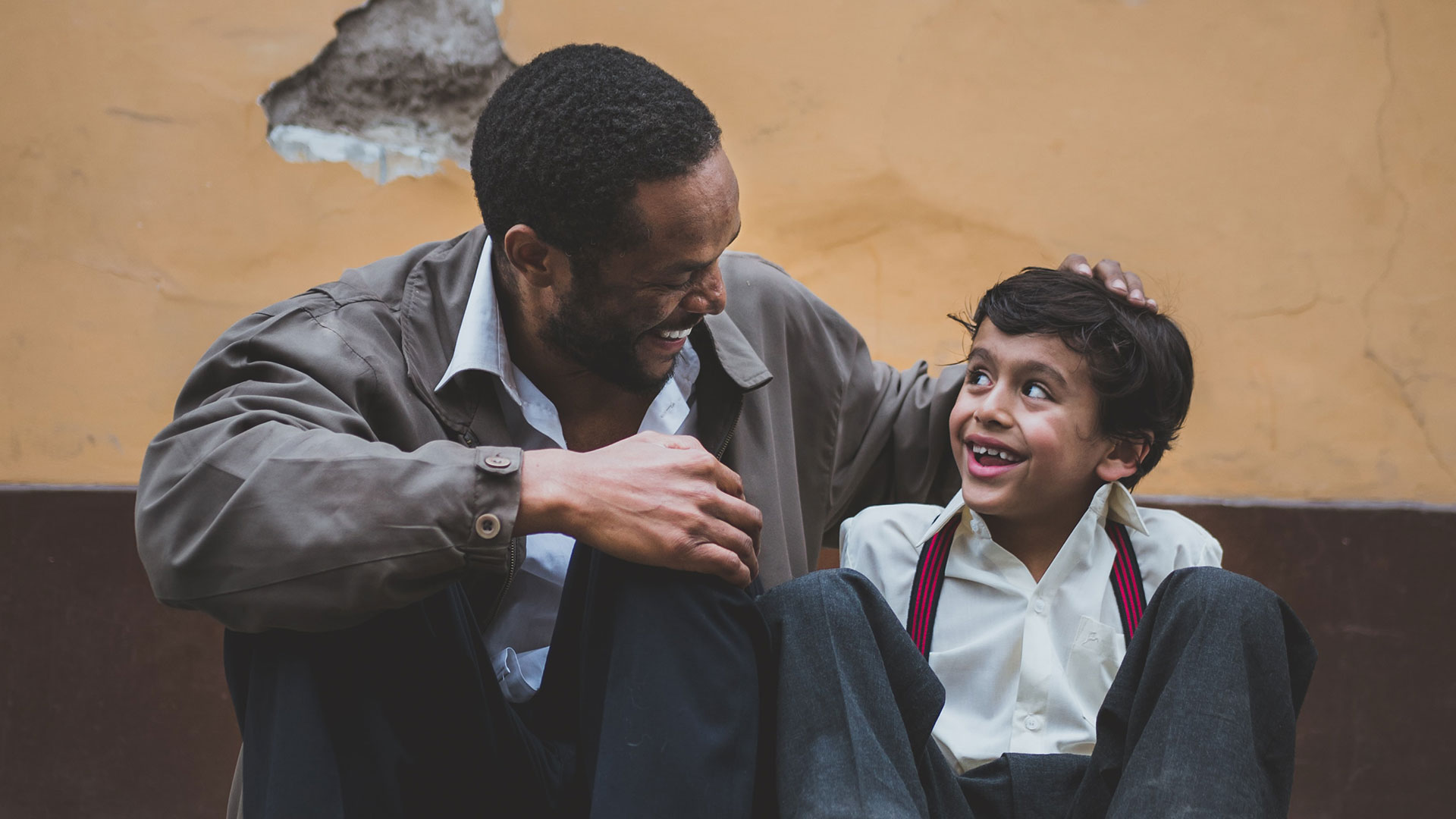 When a child is diagnosed with autism, the parents will be asked detailed questions about how their son or daughter is different to other children. In considering their reply, a parent may reflect on whether the characteristic being described was apparent in their own childhood.

If the behaviour, difficulty or ability was a part of their childhood, it may not have been recognised as being one of the characteristics of autism. We have learned so much about the early signs of autism over the last two decades.

The parent who recalls having similar behaviour and abilities to their child who is being assessed for autism, may have felt themselves to be different to their peers during their childhood, but developed the ability to camouflage their differences by observing and analysing the social interactions of their peers, and learning to imitate their behaviour and tolerate aversive sensory experiences, to cope with anxiety and intense emotions, and to create a ‘mask’ and to ‘act’ normal.

We are increasingly acknowledging that this adaptation to autism can delay seeing behind the mask and discovering autism. This also leads to a delay in recognising the daily challenges faced by the child at school and access to appropriate understanding and support.

The adaptation of effectively ‘camouflaging’ autism was first recognised by clinicians and academics in girls and women, but we now know that this adaptation can also occur in boys and men. The child who camouflages wants to participate socially with other children but is aware of not being able to read some of the social cues easily perceived and interpreted by their peers and recognising the social conventions, boundaries and expectations that are anticipated in social situations.

The child may be confused and overwhelmed when playing with their peers but becomes a ‘child psychologist’, observing other children and seeking and establishing patterns of social behaviour. This is an intelligent and creative adaptation to autism, namely to imitate others, to become the person who is accepted and included by peers.

While imitating, the child is temporarily ‘cured’ of autism, but this adaptation rapidly drains the child’s mental energy. There is a surface sociability but a lack of social identity and a tendency to over analyse and be critical of their own social performance. The mental exhaustion may reach a peak during adolescence, which contributes to a diagnosis of an anxiety or eating disorder, depression and self-harm or consideration of the diagnosis of a personality disorder such as Borderline Personality Disorder. A detailed exploration of the teenager’s developmental history by a clinician may then uncover the characteristics of autism that have remained hidden from teachers, but may have been recognised by parents who could identify when the child was acting, but never considered that this could be a sign of autism.

Another adaptation that can occur for girls, is to find that while other girls social play is complex and emotional, the play of boys is much simpler and easier to observe and learn. She becomes a tom boy.

The child may also acquire social understanding by avidly reading fiction such as the Harry Potter series of books, where the text explains what the characters are thinking and feeling or playing with dolls to re-enact social situations in order to analyse the social behaviour of other children, and to explore and rehearse what to say and do in similar social situations in the future.

The authors of this article have developed and evaluated a questionnaire to identify the characteristics of autism in girls who may have a different behavioural profile to boys who have autism.

The Questionnaire for Autism Spectrum Conditions (Q-ASC) is completed with parents and includes questions on social masking and imitation, preferring to play with, and talk to boys, escaping into imagination and reading fiction as well as talents in the arts and languages. Thus, girls with autism are now more likely to be discovered and the current gender ratio is two boys to one girl. After the diagnosis we then focus on strategies to explore self-identity and self-acceptance and to create a supportive social network.

As clinicians, we are increasingly receiving referrals for adults who effectively camouflaged their autism in childhood, but now recognise they may have autism due to the diagnosis of autism in a son or daughter, or information on autism in the media.

The diagnostic instruments for autism were primarily designed for children and there has been some concern expressed by clinicians, which has recently been confirmed by research, that current diagnostic procedures such as the Autism Diagnostic Observation Schedule (ADOS) are not sensitive to adults with average and above average intellectual abilities, and does not adequately accommodate the ability to ‘act’ or mimic social abilities during the diagnostic assessment. There is also the criticism of the ADOS not having sufficient female participants in the original standardization sample to reflect the diversity in the expressions of autism.

There needs to be alternative or additional components to the ADOS for those who camouflage their autism and the training of diagnosticians in the art of camouflaging autism.

What are the advantages of confirming the diagnosis of autism in an adult? The diagnosis can provide a framework to explain difficulties within themselves and the wider society, an explanation for previous experiences and meeting similar people and making new friends.

The diagnosis can encourage self-acceptance, reallocate blame from self to a characteristic of autism and reduce the risk of energy depletion and depression. There can also be an altered dynamics and improvement in the marital relationship, accessing the literature for adults who have autism and access to clinicians who specialise in supporting adults with autism, and who adapt psychotherapy and relationship therapy for the profile of abilities and experiences associated with autism.

Sharing the diagnosis with a child can also facilitate mutual understanding. The adult can provide guidance based on personal experience to help the child in the social and interpersonal aspects of life.

Guidance that they did not experience and would have benefited from throughout their childhood. Thus, as a parent, it is never too late to consider a diagnostic assessment if you think you may have autism yourself.

The Three Adaptations to Social Situations

How To Protect Kids Against Bullying

Self-Injurious Behaviours in Adolescents on the Spectrum