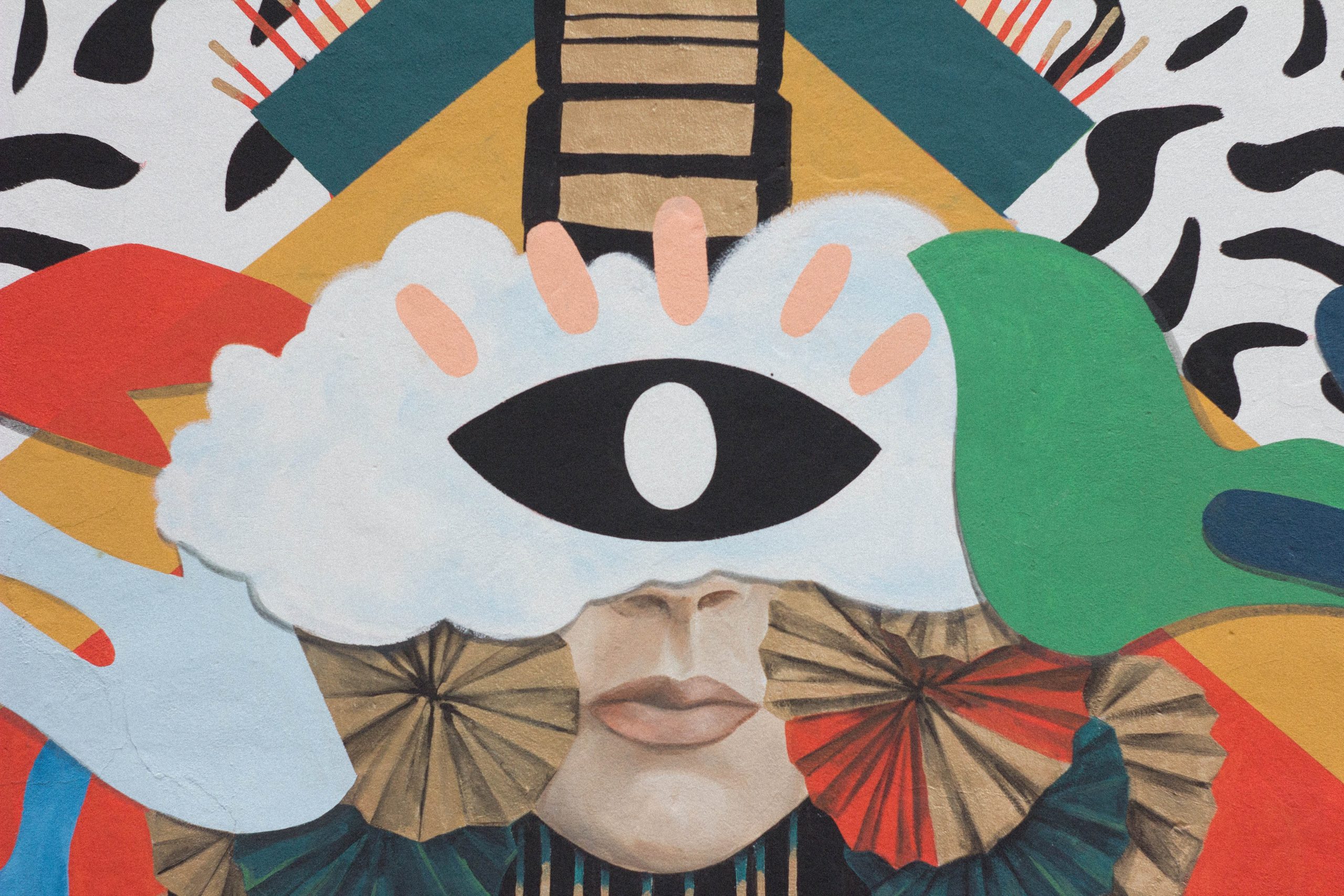 Since their separation as independent conditions, Autism Spectrum Disorders (ASD) and Schizophrenia Spectrum Disorders (SSD) can be misconceptualised as mutually exclusive disorders.  Similarities between both disorders can lead to misdiagnosis, especially when it comes to average-IQ adults who were not identified during childhood.  The aim of this meta-analysis was to examine the occurrence of SSD in average-IQ adults with Autism.

The pooled prevalence of SSD in the total Autism sample was close to 6%, pointing to a high co-occurrence of the two conditions.

Both conditions can coexist.

A significant contribution of this review is to describe symptoms similar to psychosis (psychosis-like symptoms) which would occur in a person with Autism as a result of unexpected stress factors.

They might develop delusional thoughts that would protect them from the subjective perception of lack of control.  Furthermore, the authors found that these beliefs had a component of grandiosity or, in cases where there is a processing bias, a component of injury and/or threat.  In clinical practice, Bakken and Hoidal (2014) reported the assessment of 12 cases set in a psychiatric unit for an adult population diagnosed with both Autism and schizophrenia.  They concluded that those symptoms that best discriminated between the disorders, being more common is SSD, were:

The article usefully increases professional and community awareness that Autism and SSD can co-occur, but that there is a risk of misdiagnosis of a psychotic condition instead of Autism because of commonly occurring psychosis-like symptoms in Autism. The diagnostic assessment in this case needs to be conducted by a person with knowledge and skill in the assessment of both conditions.

(Please refer to the original article for further detail and the full references for the cited studies.)