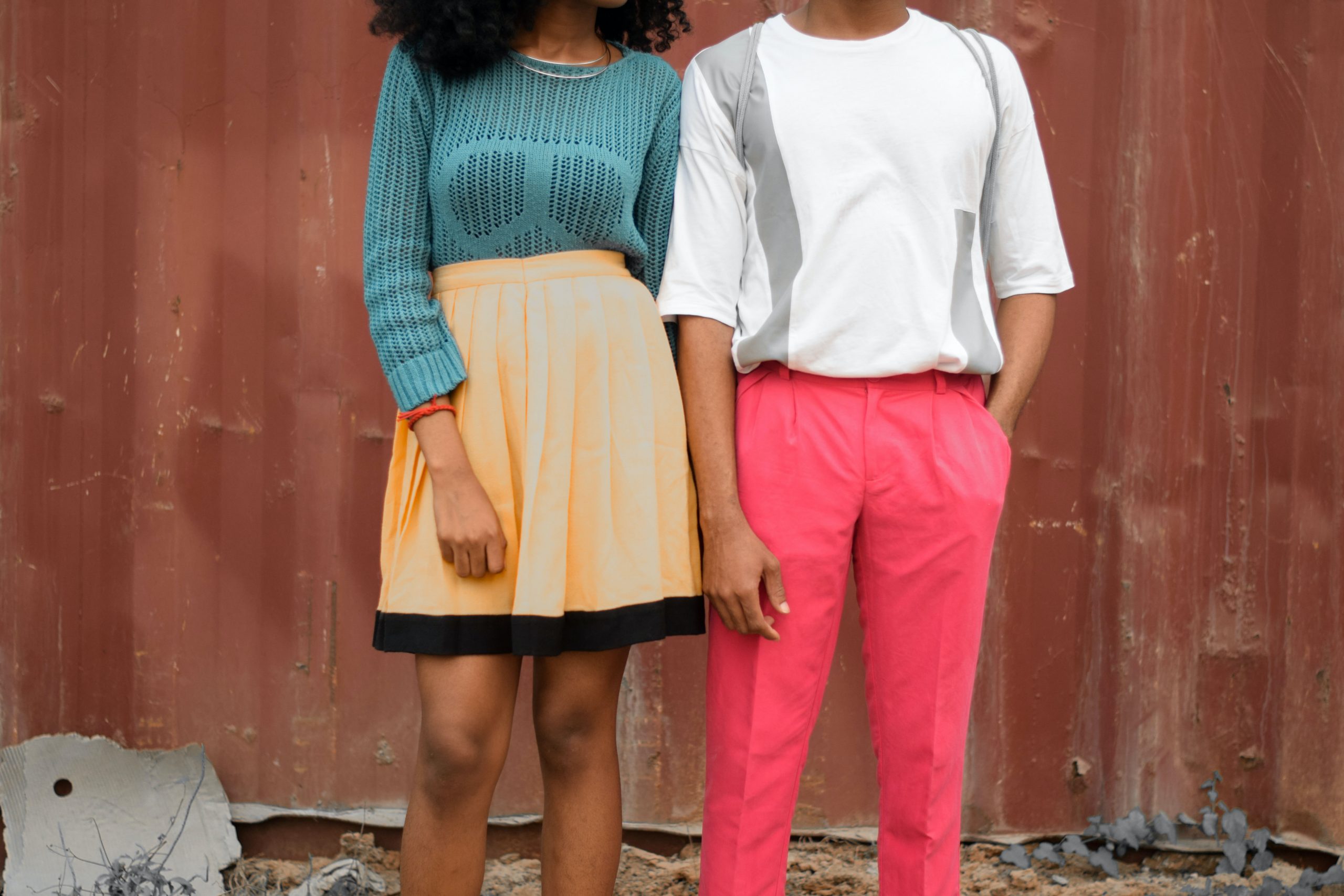 Typical teenagers are usually very enthusiastic about lessons at school on sexuality, due to their own and their peers, developing sexual awareness. Any perceived deficits in formal sexuality education are obtained by private peer group discussion. However, from my clinical experience and recent research studies, this may not be case for those teenage boys and girls with Asperger’s syndrome. They are often socially isolated and may not have a circle of friends who discuss and disclose information on sexuality and sexual experiences.

Appropriate and effective sexuality education is particularly important for those with Asperger’s syndrome due to their issues of sexual vulnerability and social and sexual anxiety, as well as (in many instances) their confused sexuality (Hannah and Stag 2016). Thus, conventional sexuality education for those with an Autism Spectrum Disorder (ASD) is often not entirely appropriate for their needs, abilities and circumstances.

Teenagers with an ASD are generally less aware of their own sexuality, such that they can fail to recognize cues they may be giving inadvertently, and the effect their sexuality may be having on another person (sex-appeal-consciousness and sexual monitoring). Equally, they may have difficulty recognizing cues given by other people, and struggle to interpret others’ intentions. Their lower sexual consciousness means these teenagers have difficulty making sense of their own sexual feelings, which in turn can lead to problems expressing their own wishes and desires during sexual engagement. Their lack of clarity about their own feelings, and their poor understanding of others’ intentions necessarily makes them vulnerable to sexual victimization.

There can also be issues for teenagers with ASD with regard to sexual identity and orientation. A sense of vulnerability in sexual relationships, and indeed, a lack of interest in intimacy with anyone, male or female, can lead to the teenager committing to being asexual. Sometimes, however, there is a sexual attraction, often undisclosed, to those of the same gender. Clinical experience and research suggest a higher level of homosexuality and bi-sexuality in adolescents with ASD (DeWinter 2017).

The teenage boy with ASD may not identify with the stereotyped ‘macho’ male characteristics in the media, recognizing within himself those compassionate and caring qualities more often associated with femininity. He may consider changing gender to reflect his personality qualities. A teenage girl with ASD may identify more with boys than girls, having enjoyed being a tomboy and feeling more relaxed and safe in the company of boys. She may then consider changing gender to express her masculine side. Thus, sexuality education for those with an ASD needs to include non-judgemental information on the full range of expressions of sexuality and gender qualities.

Teenagers with an ASD often have difficulty making and keeping friends of both genders, and even greater difficulty in moving beyond friendship. They need guidance and support within sexuality education on finding the right sort partner for their personality, values and abilities. I am often asked by teenage boys with Asperger’s syndrome, ‘Where can I get a girlfriend?’  – a question that is not easy to answer. The answer involves recognizing aspects of one’s personality that may be attractive to a potential partner, exploring one another’s expectations in a relationship, and progressing along the relationship continuum at a mutually agreed and enjoyed pace.

The teenager may also experience high levels of anxiety when meeting and being with a person towards whom he or she has strong feelings of affection.  Typical teenagers have considerable experience of many friendships, which develop into the skills needed to attract and find a partner. The teenager with ASD will need guidance in the ‘dating game’, with all its requirements to interpret the subtle body language of flirting, and how to tell when someone is expressing interest. (Uhlenkamp 2009). If this goes wrong, opportunities may be lost or intentions misinterpreted (for example, the teenager being accused of stalking).

Teenagers with Asperger’s syndrome may need more time within a sexuality education programme than their neurotypical peers on learning about the romantic rather than the sexual elements of relationships. They will benefit from discussion about, and an understanding of, what it means to be ‘in love’ and how this can be expressed. For example, they can learn about the many features of a healthy relationship that are not purely sexual, such as the pleasure of standing or sitting close to your boyfriend or girlfriend, holding hands, hugging, giving and receiving gifts, and the pleasure of simply being together.

The original sexuality programme for teenagers with Asperger’s syndrome was written by Isabelle Henault (2006). There have been several subsequent publications by Davida Hartman (2014) and my wife Sarah Attwood (2008). A new program has been developed by Kirsten Visser and colleagues in the Netherlands entitled The Tackling Teenage Training (TTT) program, in which adolescents with ASD receive psycho-education and practise communicative skills regarding topics related to puberty, sexuality, and intimate relationships (Visser 2017). The TTT program consists of a manual for the professional and a workbook for the adolescent and comprises 18 individual sessions covering the following topics:  puberty, appearances, first impressions, physical and emotional developments in adolescence, friendships, falling in love and dating, and specific sexuality topics such as sexual orientation, masturbation, intercourse, pregnancy, setting and respecting boundaries and safe Internet use.

Schools need to consider how to adapt current sexuality education programmes to accommodate the sexual thoughts and experiences of teenagers with Asperger’s syndrome, or use the new programmes specifically designed for them.