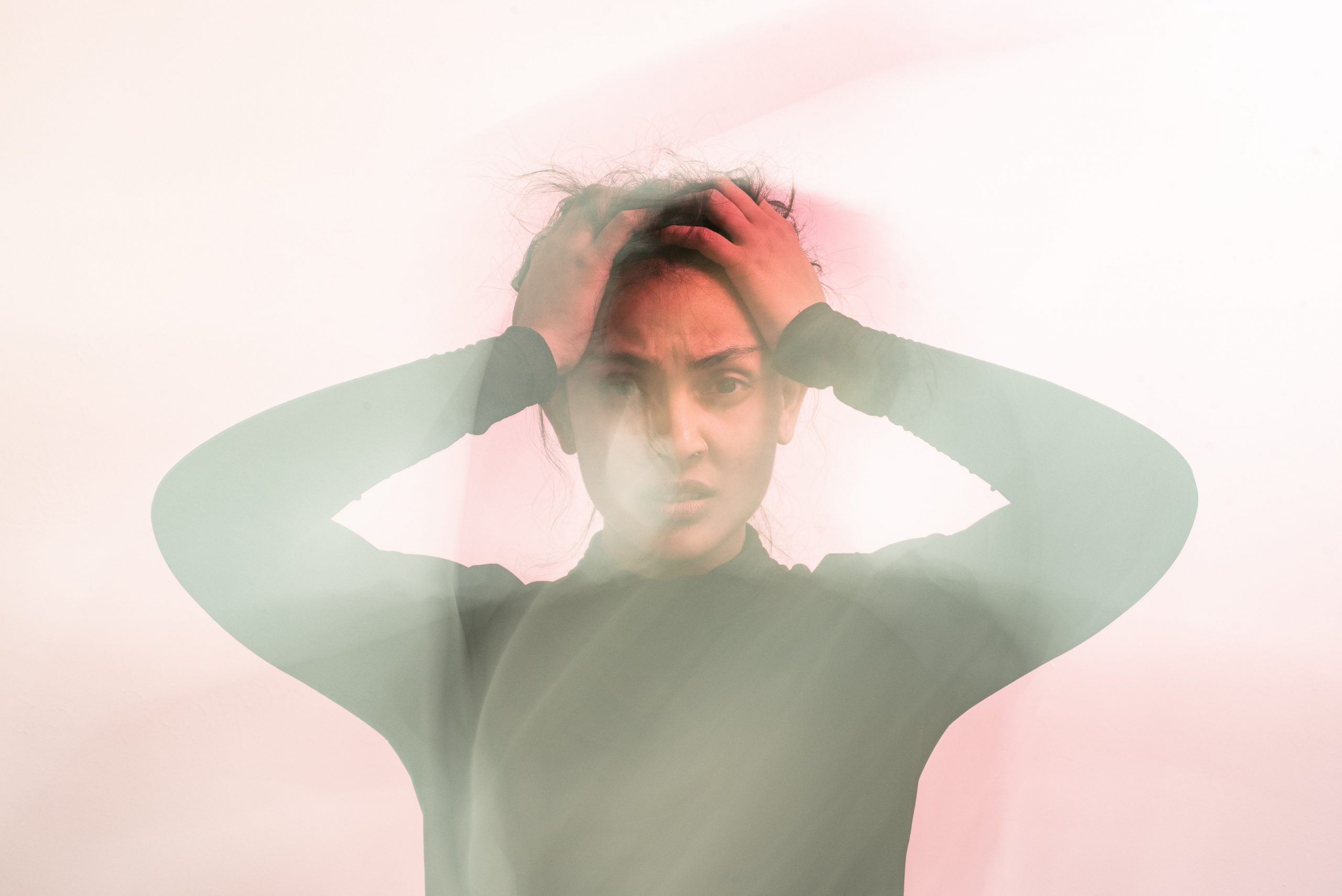 Alexithymia refers to a difficulty recognising and accurately labelling different emotions and body sensations. A person with alexithymia can tell if they are feeling a “good” emotion or a “bad” emotion but could not necessarily tell you what they are feeling more accurately. For example, recently a woman in our Clinic described a situation for her that was “ick.” When we tried to understand what “ick” meant, she could not say anything further than it was a “bad” feeling and she did what she could to avoid it. As we explored the context for her emotion it was clear that she had experienced embarrassment or shame.

Primary and secondary alexithymia were first discussed by Freyberger in 1977. Most research has studied primary alexithymia as a stable personality trait which is predictive of certain emotional difficulties (e.g., Bird & Cook, 2013a, 2013b).  Other researchers (for example, Zeitlin et al, 1993) have proposed that alexithymia is a secondary condition that emerges as a coping mechanism to acute psychological stress including trauma. It is likely that both occur.

When alexithymia was first described by Nemeiah in 1976 the definition included having a thinking style that was externally oriented in addition to a poor capacity for fantasizing or symbolic thought. Over the past 12 years of research into alexithymia the predominant assessment measure has been the Toronto Alexithymia Scale (TAS; Bagby, Parker & Taylor, 1994) which does not measure these components. Hence, our current understanding of alexithymia and its role in emotions is based on the simplified definition of alexithymia as a difficulty in recognising and labelling emotions and body sensations.

There have been several recent studies finding a link between certain mental health conditions and alexithymia. For example, women with alexithymia had a 2.6 times greater risk of experiencing depression during pregnancy than women who did not have alexithymia (Gilanifar & Delavar, 2016). In a prospective study (Günther et al., 2016) measured alexithymia in a group of depressed inpatients at the start of hospitalisation, and then after treatment. High alexithymia scores were predictive of continued depression after hospitalisation.

In addition, there is much research now to show an association between alexithymia and other mental health conditions including suicidality, obsessive-compulsive disorder, post-traumatic stress disorder, adjustment disorder, binge eating disorder, schizophrenia, traumatic brain injury, and substance abuse (for a review see Hemming et al, 2019). In an Australian psychiatric sample alexithymia was several times more prevalent than in the general community (McGillivray et al, 2017).

A recent meta-analysis of 15 high quality studies on alexithymia and autism (Kinnaird, Stewart & Tchanturia, 2019) found that estimates of co-occurrence of the conditions ranged between 33.3 and 63%. Overall, the prevalence of alexithymia was much higher in autism at 49.93% than in neurotypicals at 4.89%.

Bird and Cook (2013a) propose that the higher rate of mental health issues in autism, specifically, anxiety and depression may be due to co-occurring alexithymia, rather than being due to autism per se. Their “alexithymia hypothesis” predicts that the group of autistic people who do have alexithymia would have more emotional difficulties than those who don’t. There is research evidence to show this (Cook, Brewer, Shah & Bird, 2013b).

Interestingly, alexithymia has decreased as a result of therapy for other conditions, as a by-product of therapy. For example, Rufer et al, (2010) found alexithymia scores decreased because of a short-term cognitive behaviour therapy programme for panic disorder.

How do you Assess for Alexithymia?

Both of these measures were developed for use with adolescents and adults.

There is also an Alexithymia Questionnaire available to assess alexithymia in children.

How do you Treat Alexithymia?

However, for others the primary issue is alexithymia, and it makes sense to directly target alexithymia for treatment. Cameron et al (2014) undertook a review of studies that targeted alexithymia for change directly using psychological interventions. The interventions that showed the most success for ameliorating alexithymia were those that used psychoeducational approaches with skills training to increase affect awareness. Therapies that focussed on identifying, describing, and understanding both emotional states and bodily sensations, were the most effective. It was not enough to know about emotions and bodily sensations intellectually. There needed to be an exposure element, where the person would feel what they feel in the session, and be guided to describe the sensations, to identify the words, and be taught ways to cope with any unpleasant body sensations. Successful therapies also included increasing attention to body sensations that triggered affect, using a range of methods, including hypnosis, relaxation strategies and mindfulness.

Interestingly only one study reviewed in the research directly studied whether a reduction in alexithymia led to an increase in using the emotional information to guide adaptive behaviour. In this study (Ogrodniczuk et al, 2010) the researchers directly examined whether increased emotional awareness affected social relationships. They found that it did, i.e., those whose alexithymia scores decreased showed better interpersonal functioning both during treatment and at follow-up. This is a promising finding that has direct implications for treatment of mental health issues in autistic people, for whom social communication difficulties are a key part of their profile.

Summary and Where to From Here:

If you are interest in learning more about alexithymia and its relationship to autism, we highly recommend attending these of our trainings:

Each day is a live webcast, with opportunity to ask questions. You will have access to the recording for 60 days after the event.

Ogrodniczuk JS, Sochting I, Piper WE, Joyce AS (2012). A naturalistic study of alexithymia among psychiatric outpatients treated in an integrated group therapy program. Psychol Psychother ;85:278–91.